“We are just starting to see the return of some of these tourism sectors,” says the head of the visitors’ bureau. 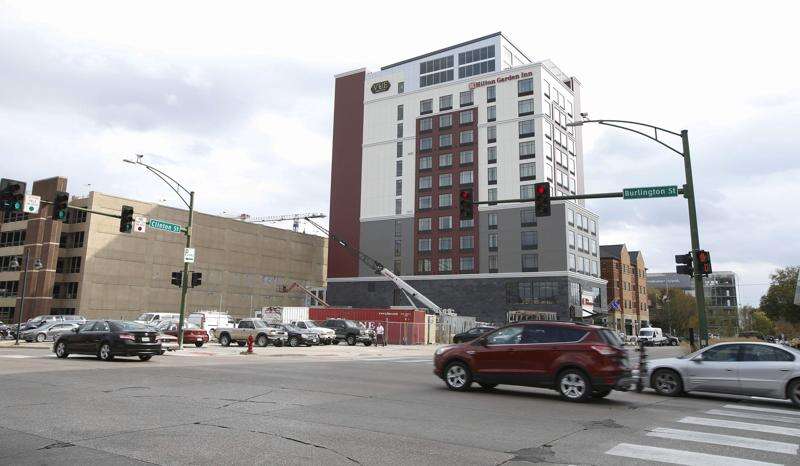 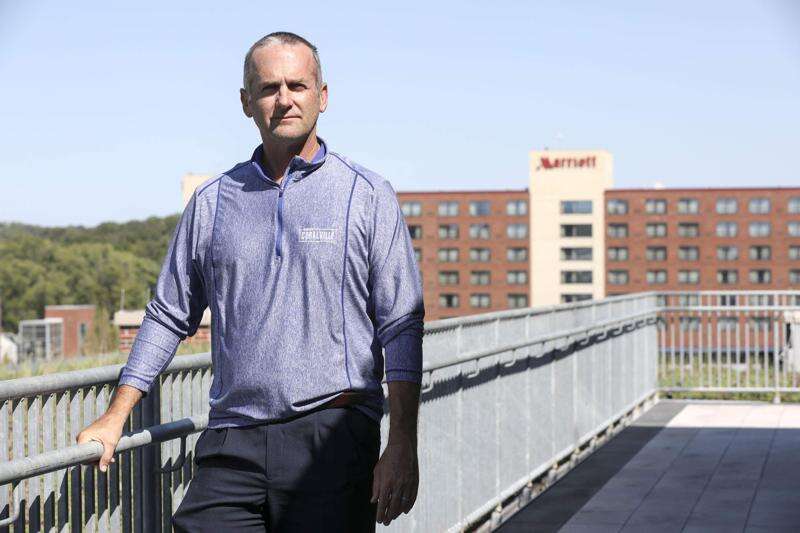 Iowa City. Iowa City is investing $250,000 in pandemic relief funds to boost tourism and economic activity in the city.

Half of the funds will replace tax revenue from hotels and motels that were supposed to go to Think Iowa City but were lost during the pandemic.

The other half of the grant will be used for tourism and visitor recovery grants to be launched later this year.

I think Iowa City will use the program to fund conferences, tournaments and special events, the city’s memorandum says.

The City Council has used the money for a variety of priorities, including financial assistance to the arts, culture and tourism industries.

According to Josh Shamberger, president of Think Iowa City, the effects of the pandemic “have been quite dramatic” across industries, including hospitality and tourism.

“Two and a half years later, we are just starting to see some of the return of some of these tourism sectors, such as conferences, meetings and other events,” he said.

“This will enhance and spark some of our most iconic festivals and events, but we will also use the program to create and drive additional opportunities,” he added.

Mayor Bruce Teague said it was a “vital opportunity” for the city.

According to Shamberger, it is planned to open the application period for grants in early August.