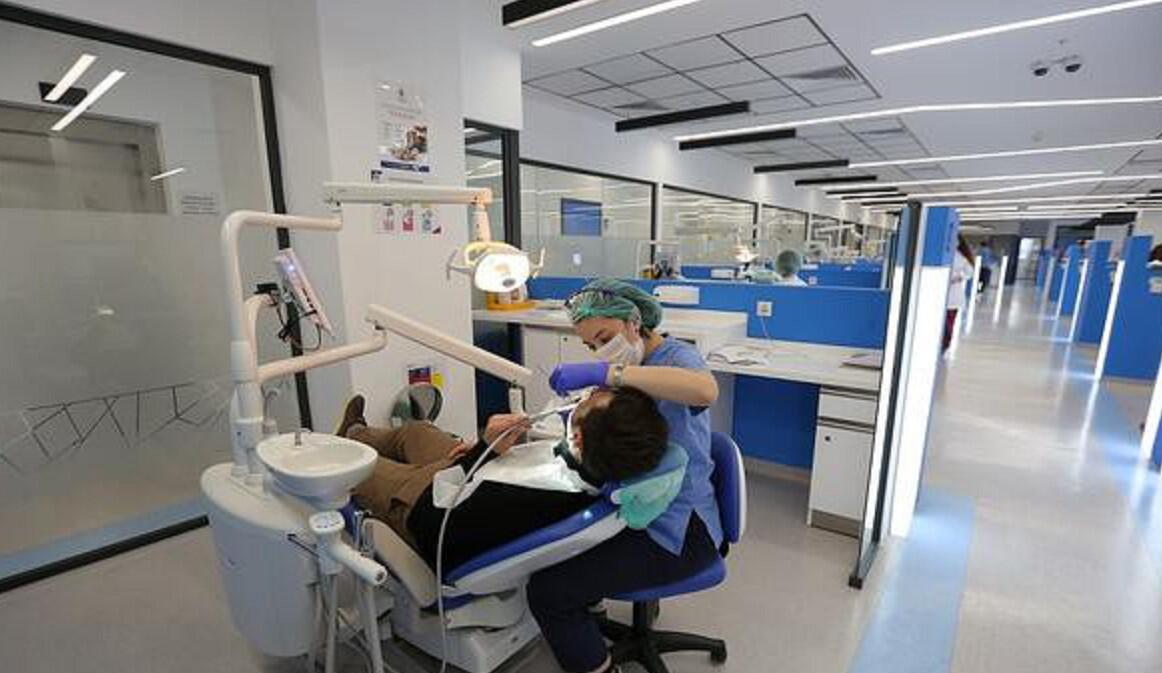 Commerce Minister Mehmet Mus said that with the government’s support for the sector, health tourism revenue could increase to $5 billion in the short term and $10 million in the medium term.

Speaking at a meeting in Ankara on June 6, Mush recalled that data from the Turkish Statistical Institute (TÜİK) showed that the income received from people who visited Turkey for medical services was $1 billion in 2021.

“Revenues from these services grew 68 percent year on year to $332 million in the first quarter of 2022. However, the actual numbers are believed to be much higher. Health care export revenues are estimated to be between $2.5 billion and $3 billion in 2021, with revenues projected to grow to around $4 billion in 2022,” Musch said.

The Minister added that the Ministry of Commerce and TÜİK have teamed up to begin work on collecting more accurate data on the number of people visiting Turkey for health tourism and industry revenue.

Moush said that by a decree issued in April, the amount of state support for health tourism has been expanded. “This support is designed to meet the needs of the sector and sustainably increase revenue.”

The minister added that the Heal in Turkey portal is part of this effort to promote the health tourism industry in the country. The new portal was launched at the Medical Export Summit and New Supports event attended by Mush.

“The portal will include a call center, and foreign clients will be able to make suggestions or voice their claims. The call center staff promptly responds to complaints and meets the needs of foreign patients,” the minister said.

Mush also said that the number of foreigners visiting Turkey for medical services has increased from 216,000 in 2011 to 1.5 million.