Vacationers hoping to fly out on public holiday weekends should only take carry-on luggage with them to avoid delays as chaos continues at UK airports, according to a travel union boss.

Andy Prendergast, GMB’s national secretary, suggested that check-in queues are one of the main delays at airports, and that by avoiding large suitcases, passengers are more likely to leave on time.

“If people can check in online and not take bags, that limits disruptions,” he said.

“It’s not a magic pill, but it’s one less problem and it reduces the likelihood of problems.”

TUI has also canceled almost 200 flights from Manchester Airport from now until 30 June.

Union Unite warned that Ryanair may start canceling flights and also due to a wage dispute among baggage handling staff.

From Thursday to Sunday, 10,794 flights will depart from UK airports.

Avoid supermarkets and travel before noon

AA predicts that 19 million drivers will also take to the roads during the holidays.

Traffic jams are expected around supermarkets and malls as people stock up for the long weekend.

Motorists should also try to leave before noon or after 8 pm to have a better chance of avoiding queues, said Andy Marchant, TomTom’s traffic expert.

On Wednesday, Grant Shapps, secretary of transport, and Robert Korts, secretary of aviation, held what the Department of Transportation called “productive” meeting with representatives of airports, airlines and ground handling companies.

There were executives from British Airways, easyJet and TUI who had to cancel flights, as well as Gatwick, Birmingham, Bristol, Luton and Newcastle airports. 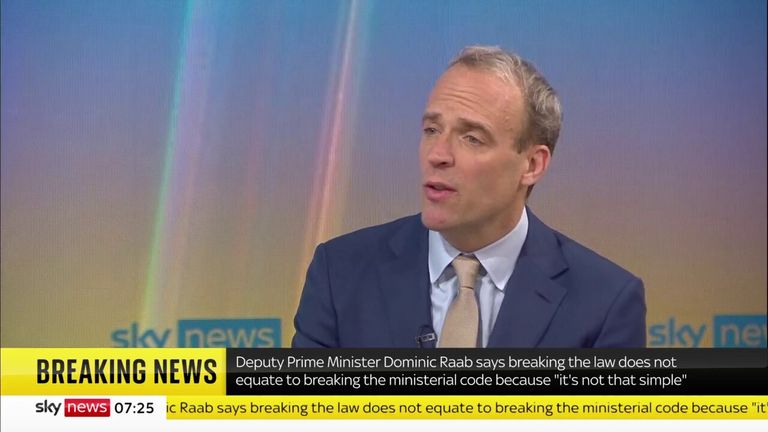 “Airlines should have hired more staff”

Read more:
Why is chaos reigning at some UK airports?

Mr Shapps said industry bosses “need to do their part” to resolve the chaos before Britons head off on summer break.

He expressed concern that airline passengers are being unfairly sold tickets for holidays they cannot go to and said he would continue to discuss options that would give passengers automatic refunds.

Karen Dee, executive director of the Airport Operators Association, said the meeting was “a good opportunity to discuss issues…